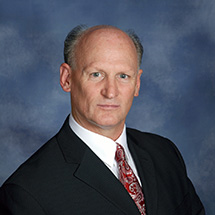 I Samuel 30:6
“And David was greatly distressed; for the people spake of stoning him, because the soul of all the people was grieved, every man for his sons and for his daughters: but David encouraged himself in the Lord his God.“

If you picked up a newspaper this Monday, you saw that the headline in the Sports section read, “Texas two-step.” On Tuesday, the headline said that the Packers are looking for the “Next Step.” Next Step mania is everywhere! It is time to get in the game this year.

This month we have been trying to emphasize that no matter what has happened to you in the past, it is time to get in the game and take the next step in your Christian life. Even in great discouragement, David encouraged himself in the LORD and took the Next Step.